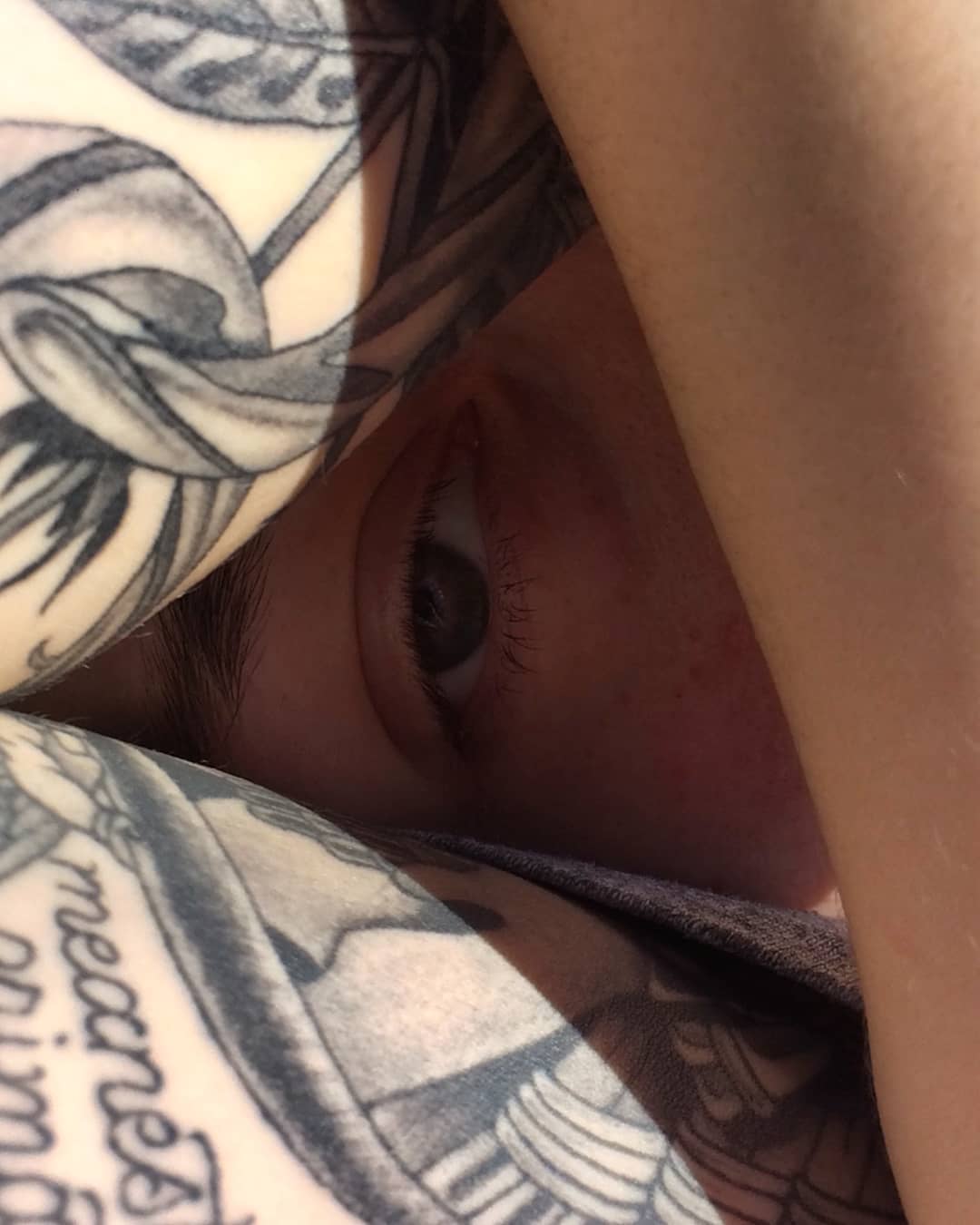 She is not old enough.

There is a monstrous gulf between a girl child and safety.

I used to be a girl child.

I have spent my entire adult life recovering from my missing years. And in recovery I have been raging—overwhelmed when I peer into the chasm of my loss.
I catch my breath in stillness. In silence.

My captor believed I was an innocent and an angel:
A receptacle for all of his pain and anger. Lawful good. He used to control me with word logic (primarily), shame (secondarily), and violence against my body (fundamental). He squandered our money. He took me away from the city that raised and nourished me.

He was a colonized man.
A colonizing man.

To recover from my loss I have become La Llorona, who cries for her lost children.
And though I have no children and in fact I am a cyborg, Gloria told me, be a crossroads.

Here I am.
I cry and cry for the terror and shame and violence through the generations.
Leading up to me.

I am La Llorona and my children are my ancestors. Existing in a spacetime paradigm dominated by the technologies of Capitalism, Colorism, with a surveillance feature that automatically persecutes the feminine in all things.

So much has been lost. I look for the lost things.

There is a chasm that we stand at the edge of, gazing past our toes into an abyss that eats our eyes.

what can your body really feel

There is a flag where an eagle devours a snake.
There is an icon of a saint trampling the snakes.
I am covered in snakes
We say
to each other

EVEN OBJECTS HAVE SPIRITS TO BE KENNED & ACKNOWLEDGED

BUT YOU ARE NO ONE’S OBJECT

BEWARE WHEN SOMEONE TRIES TO TREAT YOU AS SUCH

YOU ARE NOT PROPERTY

“PROPERTY” IS TECHNOLOGY OF THE EMPIRE DADDY COLONIZER

THIS TECHNOLOGY DOES NOT BENEFIT NOR CONCERN YOU

YOU MUST FORGE YOUR OWN

REPLACE SUCCESS AND PRODUCTION AND PROGRESS WITH ABUNDANCE, CUNNING, STILLNESS

THERE IS NOTHING TO DISCOVER AND NEVER WAS

THERE IS MUCH TO LEARN ALWAYS

MAGIC IS FOR THE WILLING

DO NOT USE NEGATIVE WORDS AGAINST YOURSELF
IN SPEECH, OR THOUGHT, OR FORM

YOU TAKE AWAY YOUR OWN POWER
WHEN YOU DOUBT YOURSELF

YOU HAVE TO FORGE YOURSELF INTO A WEAPON

That is what we breathe against each other when I rest in the dirt.

There is wicked sorcery in this world and our inability to perceive it leads to the death of others.

There are cycles to break.

The technologies that bind us rely on the notion that humans are special and different from all other things in the universe.

What is considered to be alive
and who is
worthy of living?

This is a time capsule of a 2016 me. I first put pieces of this spell in a personal zine titled SHEDDING, eventually fleshing out this longer version for METROPOLARITY‘S Style of Attack Report, both released in that year. From what I’ve heard since then, many people resonated with the words I set down here. In 2017, I spoke an altered version onto a guest track for SOLARIZED, a Philly hardcore band fronted by METROPOLARITY’s Alex Smith.