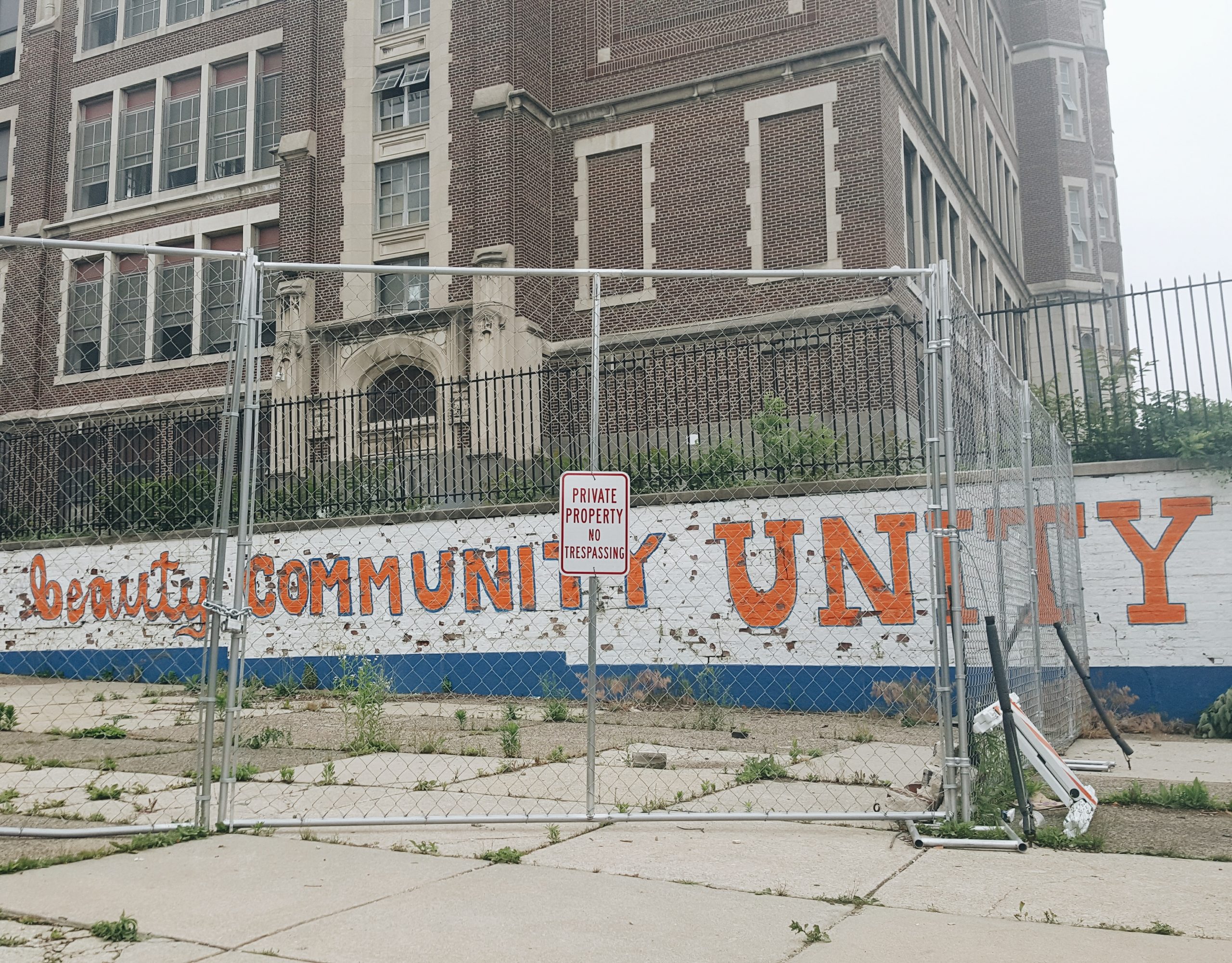 CYBORG APOCALYPSE and how to be somebody! Global warming is for real, yo. Government here just means corporate pool party anymore. Everything is bankrupt, shut down, or trying to “protect the shareholders’ interests” by locking up shop to anyone not making at least $30,000 a year. Philanthropy is over. Capitalism’s gotten old. Education — college degree holdin motherfuckers — is done, lost its share of the truth. All my friends can grow, build or make. Others maintain. And we’re all hard motherfuckers. Class (to anyone not corporate) doesn’t matter around here; we’ve been all fucked over and had. There’s been riots, national guard shit, gas masks & police forces. Motherfuckers calling us desperate, as if they’re that much farther down the line — No, we’re all fucked. And just like in that old sci-fi book we’re out here trying to establish who’s actually human. Once you find that out, distinctions aren’t too hard. Inhuman motherfuckers can only think about owning. Everyone else can deal with “making do,” with support and sharing and community — and yo this ain’t utopia, I’ll say that right now. People still “have” and “acquire.” All we are is a bunch of gangs out here. Regulators represent.

And it’s fuckin hot. Subways been flooded. Some old hoods you don’t wanna go through. The water, the smell. The roads are all jacked up. Gotta collect your own trash, get your own water situation worked out. The rich cats in the “new metropolises” (that’s what they call em — we call em the domes) think they got it rough, hoardin resources for bullshit reasons like “my legacy” and shit. Shit doesn’t even make sense — legacy. Legacy doesn’t matter anymore in this world — the whole shit is changed. Forever. We’re moving on. They can stay in their domes. They don’t realize just how many of us there are. We’re not even gonna “rise up”, we’re just gonna be everywhere already rose.

The only thing that’s really actually fucked up — and this is some personal shit — is that I can’t give up my enhancements. The cybernetic ones. Me and my whole crew, Regulators crew, we love that shit. I’m talking about chemical fortification and cell structure invigoration, all of that. We’re hooked up more than anybody else out here. But it puts you in a rough spot… I don’t know how you might take it. I mean, we’re not the only cyborg cats around, just the hypest ones. But that’s cause our shit is legit. Yeah. We had to do some crazy shit for it but yeah. And now here we are, trying to keep things together in this place.

Our place is a nice place, you know. We get enough to eat and keep the oppressive shit down. Not like some places, you know. It’s tough. Sometimes I think, I wonder what the fuck I was thinking getting my body replaced and shit, but I wasn’t thinking about the big picture back then. Back then it was still part of the old city, this area, and you would be on your stoop fucking around online cause that’s all you had left after all the other shit was cut off. It was all you could think about. Yeah, this area was in the city back then. Not anymore. They moved it. So, here we are. Yup…